Open Source projects suffer from sustainable funding issues, which really sucks for everyone. These projects are quite literally humans working together to deliver public goods with no regard for generating revenue. These are some of the most valuable contributions to mankind, at least in the realm of code, and should be supported far more broadly.

Any open source repo on Github can register their repo at Gittron.me for the cost of gas (about 5–10 cents). This generates a Prime Bot, a programmatically unique digital asset built off the the codebase. We use various data points from the repo such as primary language, commits per hour, etc. to build the DNA of the Prime Bot. This DNA informs the chances of getting various bot parts, stats, and rare elements.

Once generated, this Prime Bot is now an autonomous fundraiser for the open source project associated. Anyone in the world can go to the Prime Bot’s page and support it for a price set by the owner. Supporting a Prime Bot clones the bot’s DNA and generates a similar but different bot known as a Support Bot and distributes it to the Supporter as a thank you.

Read More at our Medium. 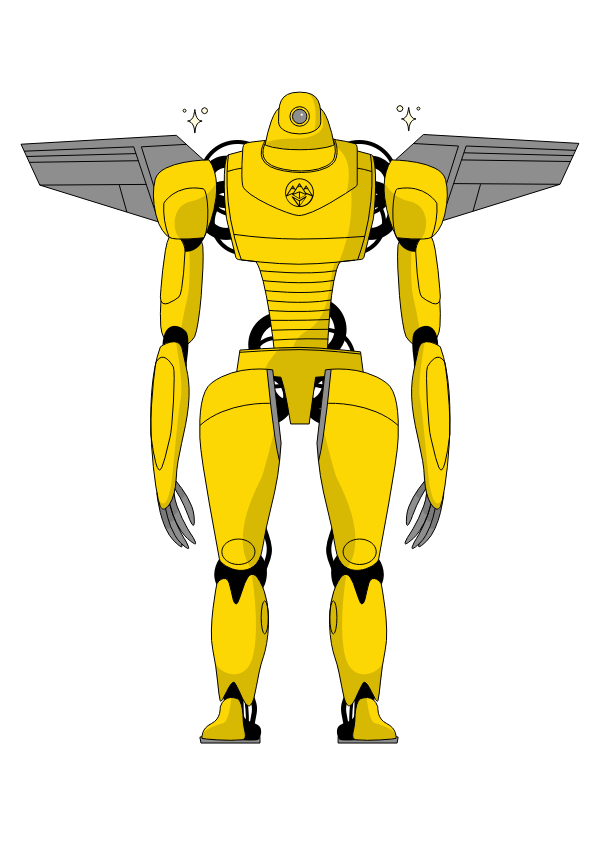 Prime Bots are generated by reading the codebase of an open source project on Github, and generating a unique digital asset based on its DNA.

Anyone in the world can Support an open source project and get a clone of the associated Prime Bot, which is similar but unique.

Gittron was ideated and built during #BUIDLWEEK in the lead up to ETHDenver 2019, so we have lots to improve upon. We'd love to get your feedback as we work to iterate and release back to Mainnet.

Read More at our Medium.

Join the Gittron Discord to give us your feedback!

Back to Proof of Work